I’m receiving an all expenses paid trip to from Disney to Los Angeles, CA to attend the Planes Red Carpet Premiere and an event for The Little Mermaid diamond edition DVD release. All opinions expressed are my own.

That’s Right!! I’ve been cordially invited to leave my Texas town behind and head to Los Angeles, California. There, I’ll be joining 24 other wonderful bloggers in celebrating Disney’s release of the Diamond Edition Blu-Ray Hi-Def DVD Set of The Little Mermaid. We’ll be attending a special Little Mermaid themed dinner and interviewing some of the cast and crew of the film, including Jodi Benson, the voice of Ariel! If that wasn’t awesome enough, I’ll also be walking the red carpet at the famous El Capitan Theater in Hollywood for the premier of Disney’s Planes, previewing the upcoming Disney film, Frozen and getting to meet the cast of Super Buddies! You can follow along on my LA adventures on twitter, instagram and pintrest with the hastags #DisneyPlanesPremiere and #LittleMermaidEvent to stay up to date!

I can’t describe how incredibly stunned I was to open my email to find I’d been invited! I had to re-read the email a few times to even believe it and still, I was awe-struck! This will be my first Disney PR trip and only the second time in my life I’ve ever been to LA.

The stars of the event, the films

The Little Mermaid has been my ALL TIME favorite Disney movie ever since.. well ever! The Little Mermaid was released in 1989 and is the 28th film in the Walt Disney Classic Series. The movie follows Hans Christian Anderson’s beloved fairy-tale of a young mermaid’s dream to become a human. On October 1st, Disney will release the The Little Mermaid, Three-Disc Diamond Edition Blu-Ray Hi-Def DVD Set

! The set will offer tons of bonus features such as; an all new music video, Part of Her World: Jodi Benson’s Voyage To New Fantasyland, deleted characters and more! My mom has told me that even before I could read, I had memorized my Little Mermaid books on tape and would read them to myself from memory, so you can imagine how stoked I am to get to meet Ariel HERSELF!! 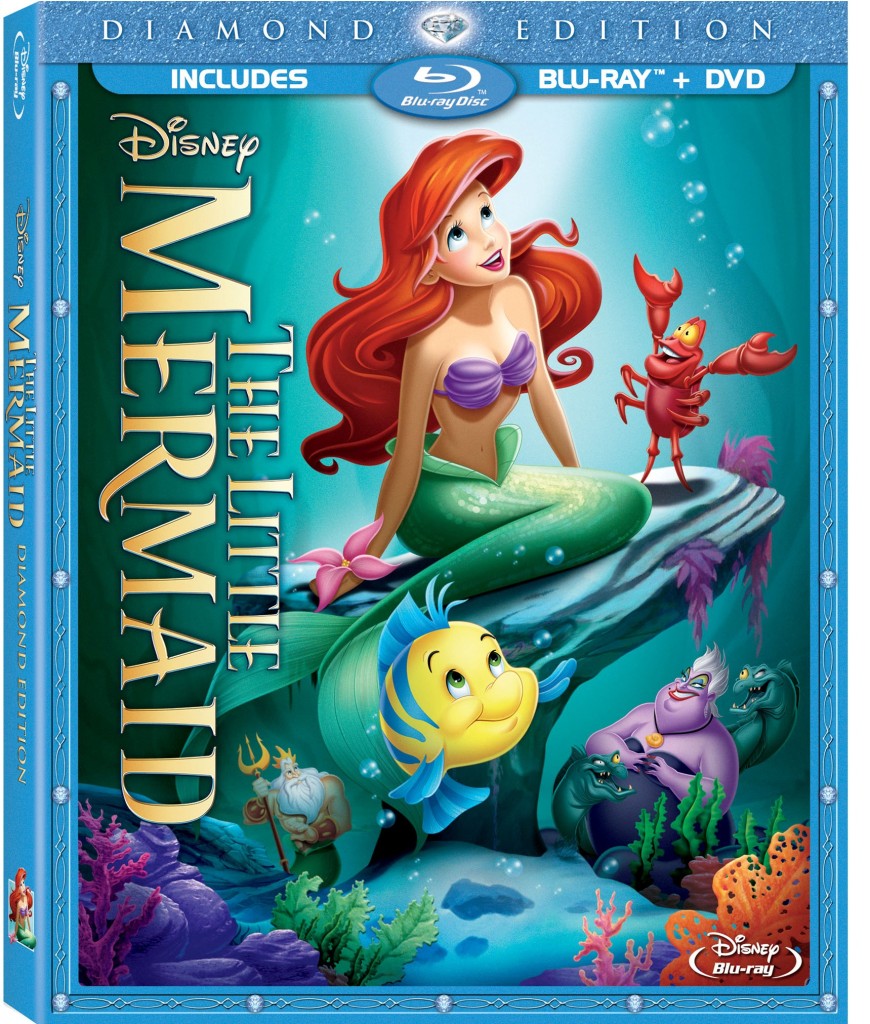 While The Little Mermaid takes place mainly beneath the waves, Disney’s latest high flying adventure, Planes lets us touch the sky! We’ll get to see what goes on above the world of Cars and see how those who kiss the sky achieve their dreams.  The film introduces us to Dusty Crophopper, a small-town crop dusting plane who dreams of competing as a high-flying air racer. Just two things stand in his way; 1) he’s not built for racing and 2)  he’s afraid of heights! Follow Dusty as he takes on his fears, soars to new heights and challenges himself to become the best high-flying racer in the skies! I’m uber excited to experience Planes at the El Capitan Theater and feel the wind in my face from the red carpet! Planes soars into theaters everywhere Aug 9th!

Check out this new clip from the film!

Diving beneath the waves and soaring above the clouds are amazing experiences but watching puppies in super hero suits, is just BEYOND freaking adorable! The latest film in the Buddies franchise, Super Buddies, shows just how dog-gone (pun intended) amazing these little pups are. When they end up acquiring rings that give them super powers, they must use their new found abilities to keep the world safe and stop an evil villian!   I can’t wait to see what Disney has in store for us with the cast of this film, I’m hoping it involves playing with some crazy cute furry friends. 🙂

This upcoming frosty flick follows the main character Anna (voiced by Kristen Belle) as she teams up with a mountain man named Kristoff and his reindeer Sven to battle Anna’s sister Elsa who has trapped the kingdom of Arendelle in eternal winter. Frozen will hit theaters November 27,2013! 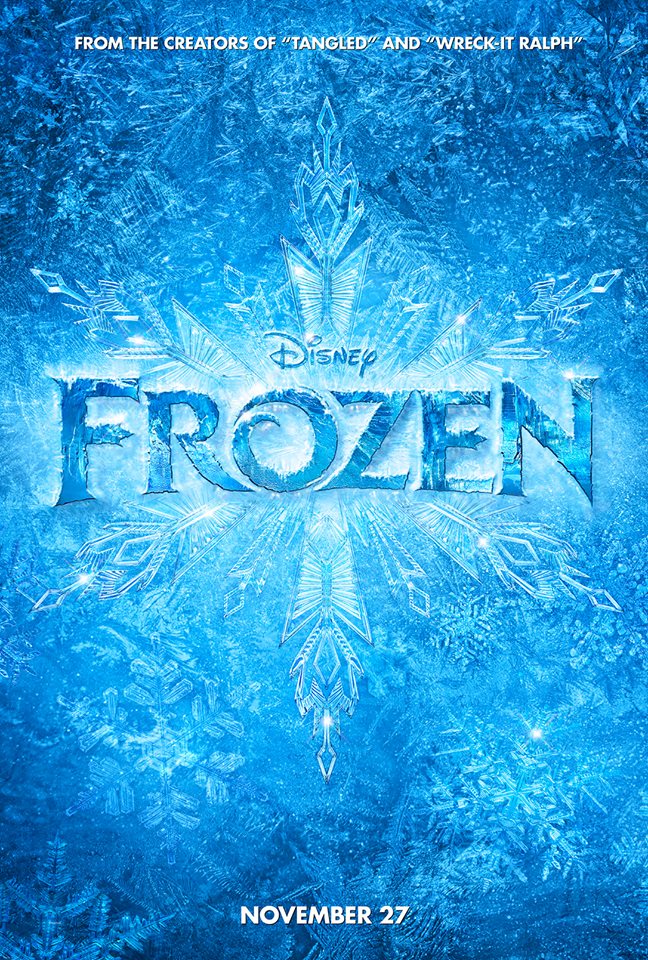 Where we are staying

Upon arriving in Tinseltown, we’ll be escorted to the historic Roosevelt Hotel on Hollywood Blvd where we will be staying while getting star struck in LA. The hotel has been a Hollywood landmark since 1927 and even housed the first-ever Academy Awards on May 19th, 1929. The Roosevelt Hotel has housed hundreds of actors and actresses over the years including, Charlie Chaplin, Greta Garbo, Clark Gable, Marilyn Monroe and much more! Besides being known for it’s famous guests, The Roosevelt Hotel is also known for having a haunted reputation. Supposedly the ghosts of two famous guests have been seen within the hotel walls, Montgomery Clift in suite #929 on the ninth floor and Marilyn Monroe has been spotted in a mirror on the lower level that used to hang in her poolside suite. It will be AMAZING getting to stay in such a historic and famous hotel! Maybe I’ll even get a ghostly visit from one of the pass guests 🙂

I’ve seen movie premiers on TV, in newspapers, movies, and even in online headlines but I NEVER in a million years, thought I would be one of those to walk the red carpet!! The Disney Planes premier will be held at the El Capitan Theater on Hollywood Blvd, August 5th. The theater has been flashing it’s bright lights since 1926 and was acquired and restored to it’s old Hollywood glory by Disney in 1991. Since then, it’s been welcoming the public to step back in time to when Hollywood was young with live stage shows, movie premiers, and special events!

So far I’ve got two awesome outfits picked out to show off in LA. I’ll admit the minute I found out I’ll be meeting Ariel, I went totally campy and scanned the internet for adult sized mermaid shirts! Luckily I’m not alone in my mermaid love and found an awesome selection at Hot Topic.  I grabbed their Disney The Little Mermaid Ariel Shell Girls T-Shirt as well as their Part of Your World Rubber Bracelet and  the Kiss the Girl Rubber Bracelet.  To top it off I stumbled upon some amazingly awesome custom Little Mermaid earrings from Have A Duckie Day on Etsy! (follow them on pintrest for more fun Disney items!) 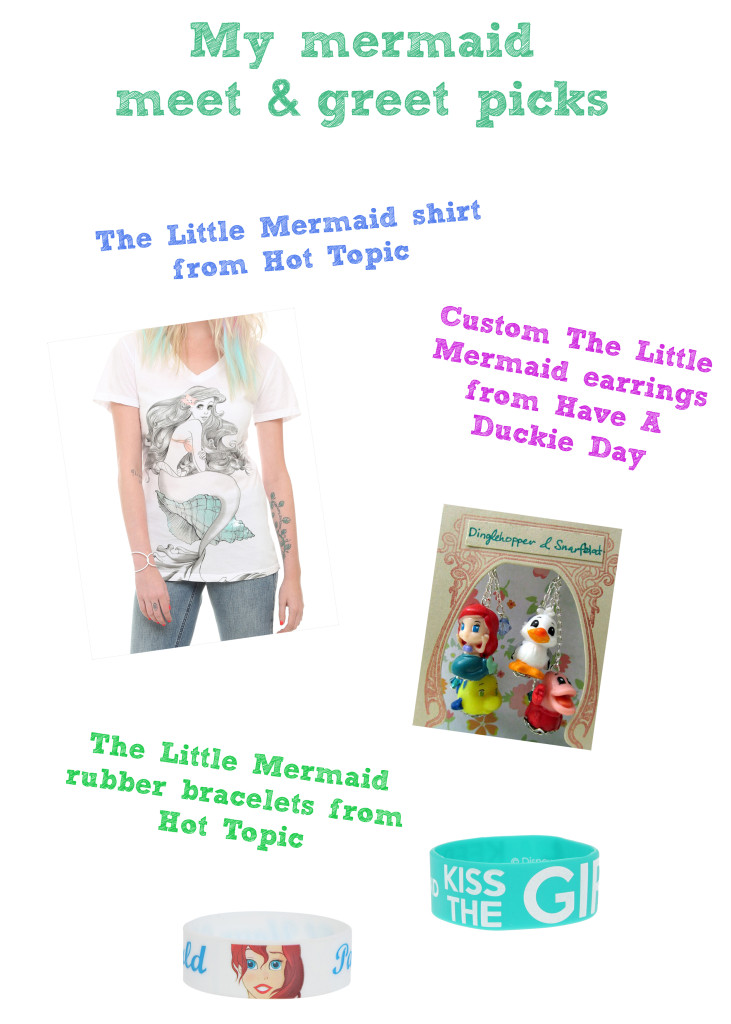 For the red carpet we’ve been told to keep it nice casual, since a good chunk of the event will be held outside. Casual or not though, I couldn’t help but feel this was the perfect excuse to find an fun new dress! I found the perfect threads at Kiyonna.com with their Retro Glam Lace Dress in teal. Since fate dealt me a sprained ankle from falling down my stairs while avoiding my 2 year old, heels are out of the mix for this trip. Luckily I was able to find a pair of great flats to go with my dress, the Aoyagi Ballet Flat from Aldo and a Lace Clutch I found at a local mall store called Traffic. 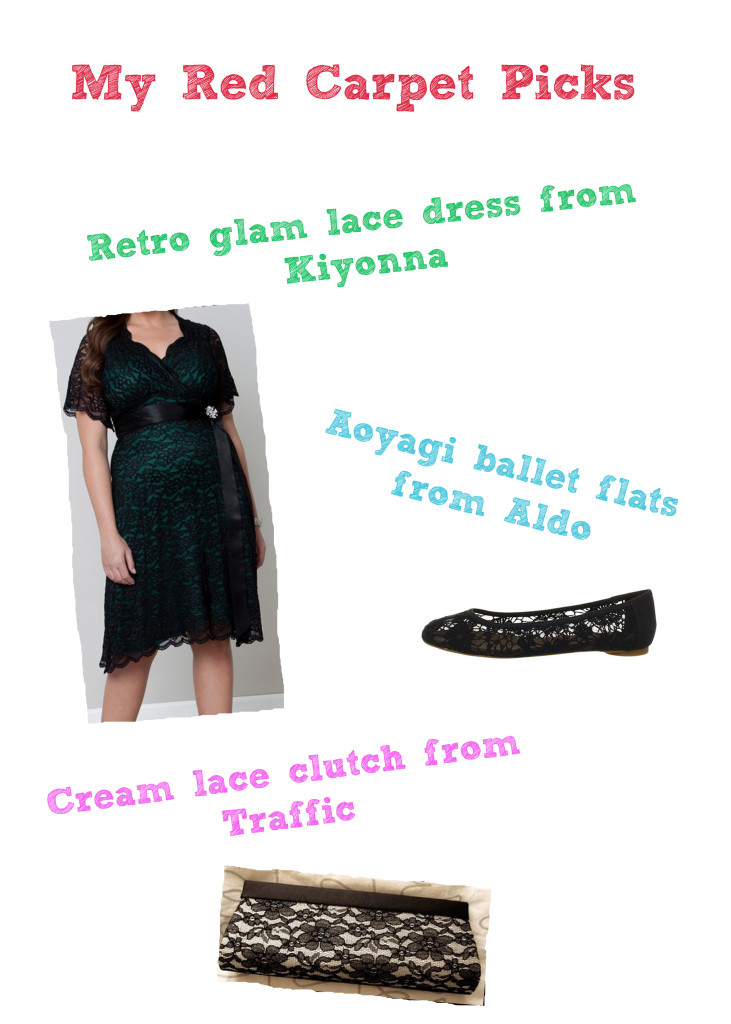 Patience is a virtue.. But it’s SOO hard!!

With all the excitement I’ve been holding in anticipating the day I leave, I feel as if my inner mermaid and secret pilot are just screaming to get free! I can’t WAIT to step foot in LA, not to mention I’ll also get to connect with a childhood friend I’ve had since i was in 4th grade who’s making a name for herself in the city of angels. I’m sure nothing will prepare me for the amazing sites, people and places I’ll see between Aug 4-6 and I can’t wait to share my star struck experiences with you all!! Be sure to follow along on The Link Fairy’s twitter, instagram and pintrest with the hastags #DisneyPlanesPremiere and #LittleMermaidEvent to stay up to date!

Be sure to also follow these great social sites to stay up to date! –

I’m receiving an all expenses paid trip from Disney to Los Angeles, CA to attend the Planes Red Carpet Premiere and an event for The Little Mermaid diamond edition DVD release. All opinions expressed are my own.