This is a collaborative article. 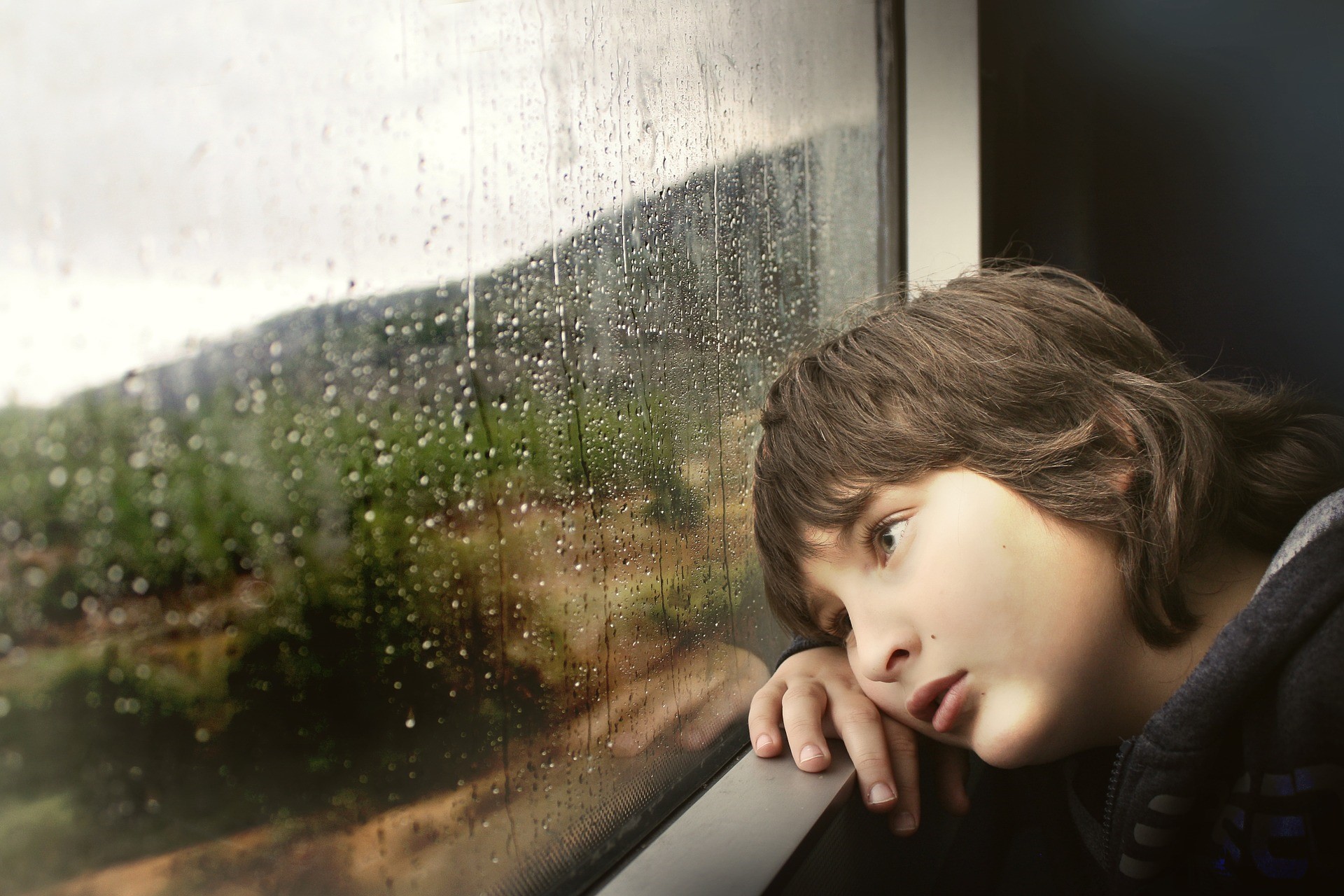 Any parent knows that traveling with kids has the potential to be a nightmare: long periods cramped up in chairs, disturbed sleep patterns and the excitement for adventure all equate to a potential recipe for disaster! This is particularly true of long haul flights; not only do you have the time in the air to worry about, keeping kids occupied while stuck in an airport can be a major challenge. However, this doesn’t necessarily have to be the case. With a bit of planning beforehand and a whole lot of creativity, an airport layover can go over without a hitch.

Technology can be a lifesaver in situations like this. Nothing works better when the kids are getting restless than transporting them to somewhere much more exciting via a screen. Thankfully, most airports now provide free WiFi so you can easily find a quiet corner, hook up your computer or tablet and settle them down to watch a film. Luckily, sites such as Netflix have enough easily-accessible content to keep them occupied even though long layovers. However, you need to be aware that some streaming websites are blocked in certain countries so you may need to install a VPN before you set off to avoid any nasty surprises and, subsequently, disappointed children!
Scavenger Hunt

An airport can be the greatest adventure playground for kids if treated in the right way. From the moving walkways to the myriad of brightly colored shops, there are plenty of opportunities for exciting activities. One of the best examples of this is creating a Scavenger Hunt. By simply using a piece of paper and a bit of imagination, the kids can be occupied for hours. All you have to do is write down some common things you can find in airports—such as “an airhostess,” “a flight to (insert common destination)” or “security machine”—and set them off to complete the list. Easy and creative solutions such as this means you don’t have to pack anything extra, and you can even get a bit of a rest while they’re off hunting. Similar activities include I-spy, Simon Says or just a good old-fashioned adventure around the terminal.

Fortunately for parents, many airports have already identified the potential crisis that could arise from kids having nothing to do during layovers and have created kids areas specially designed for the purpose. These can be found by doing a bit of research beforehand or simply asking at the help desk on arrival. Some of the best airports kid’s areas around the world include Chicago’s “Kids on the Fly,” whose aviation theme allows for kids to take the role of pilot or engineer and can inspire hours of imaginative play. For more examples of some of the best kid-friendly airports in the US check out this list.

Similarly, London’s Heathrow has play areas in every terminal, and each one also offers a junior and baby section, there is also a games room in Terminal 3 specifically designed for teenagers. However, these areas are not only limited to soft play, Singapore Changi airport has a whole butterfly garden to take the kids around!

Get Out of The Airport

Although there is heaps of fun to be had in an airport, there’s only so long it can keep the kids occupied for. Once they’ve had their fill of the films and play areas, it’s very hard to keep them distracted from the lengthy wait before the next flight. In situations where your layover is more than a few hours, it might be worth actually getting out of the airport. With a bit of pre-planning, you can locate nearby attractions and establish the quickest routes too and from the airport and make the layover into a crafty day trip for the whole family to enjoy. Not only will getting out in the fresh air and having a change of scenery do everyone a bit of good, it will also tire them out so they will— hopefully—fall straight to sleep as soon as they get on the plane.

Try to Squeeze in a Nap

So this one may be a bit more like a dream come true, but it is possible! It’s very likely that the kids won’t have slept on the first plane, as the concept of flying through the air and the holiday excitement doesn’t always make for a peaceful nights sleep. Plus, the jet lag will eventually catch up with them, and as we all know, there’s nothing worth than over-tired kids. So catching up on sleep in the airport can be the best solution. To do this, your first task is to tire them out through time in the aforementioned play areas or just some good-old running up and down the moving walkways. Once sufficiently tired, find a quieter part of the airport—unused terminals sometimes even turn off the lights—and surround them with their favorite blankets and stuffed animals. If they fall asleep then the layover will be a breeze, if not then it’s time to move on to the next idea!

Traveling with kids will never be simple or predictable but with a few tricks up your sleeves you can always make it work.

If you have any more ideas for keeping the little ones happy and occupied during airport layovers then be sure to comment below!