When it comes to adorable custom crocheted children’s items, Corrine Couch Crochet is the place to go! We were given the opportunity to test out two fun, custom made hats from Corrine Couch Crochet! The hats arrived safely packaged and were ready for wearing. We received a monster hat with a mohawk for my son and a bear ears hat with a removable flower clip for my daughter. 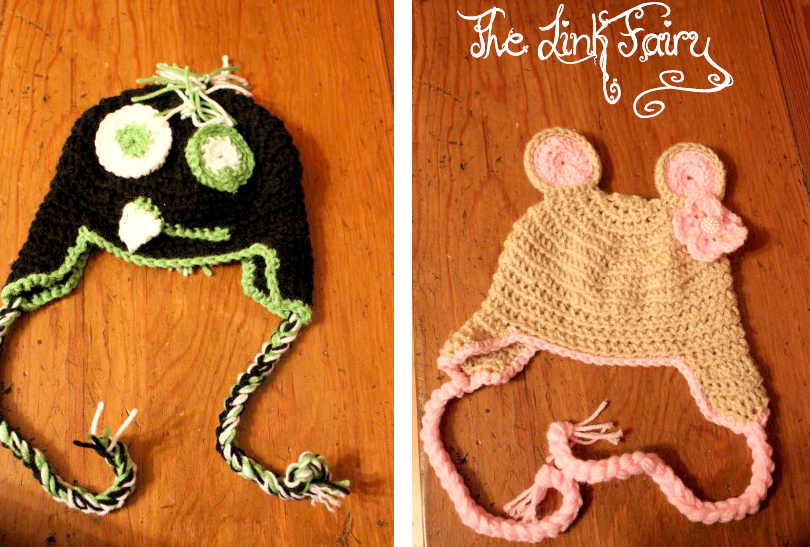 Both hats were absolutely adorable! Not to mention you could see how well made they were. My daughter immediately put her hat on and was super excited to have “ears”!  Getting my 2 year old to keep his hat on was a bit of a challenge as he kept wanting to take

it off and ROAR! at it hehe 🙂 The hats are made from high quality yarn, and do a great job of covering my kiddo’s ears and keeping them warm from the harsh winters here in WI. Not to mention they have fun wearing them. If you are looking for fun and well made custom crocheted items, I highly suggest stopping by Corrine Couch Crochet!

Check out Corrine Couch Crochet on Facebook to stay up to date on new products and promotions!

Enter through the widget below. Giveaway ends at midnight on 4/15.