Are  you an Iron Man fan!? From the official Marvel press release – “Marvel’s “Iron Man 3” pits brash-but-brilliant industrialist Tony Stark/Iron Man against an enemy whose reach knows no bounds. When Stark finds his personal world destroyed at his enemy’s hands, he embarks on a harrowing quest to find those responsible. This journey, at […] 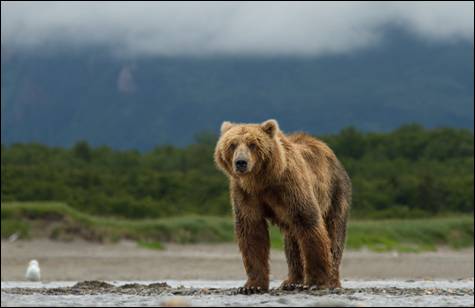 Celebrate Earth Day on April 18th, 2014 with the 5th Disneynature release, “Bears”!   From the official Disney Press Release – In an epic story of breathtaking scale set against a majestic Alaskan backdrop teeming with life, Disneynature’s 2014 big-screen adventure “Bears” follows two mother bears as they impart life lessons to their impressionable young cubs.      “Bears” is the fifth release for […]