This post was sponsored by Nintendo as part of an Influencer Activation for Influence Central. I received complimentary products to facilitate my review. 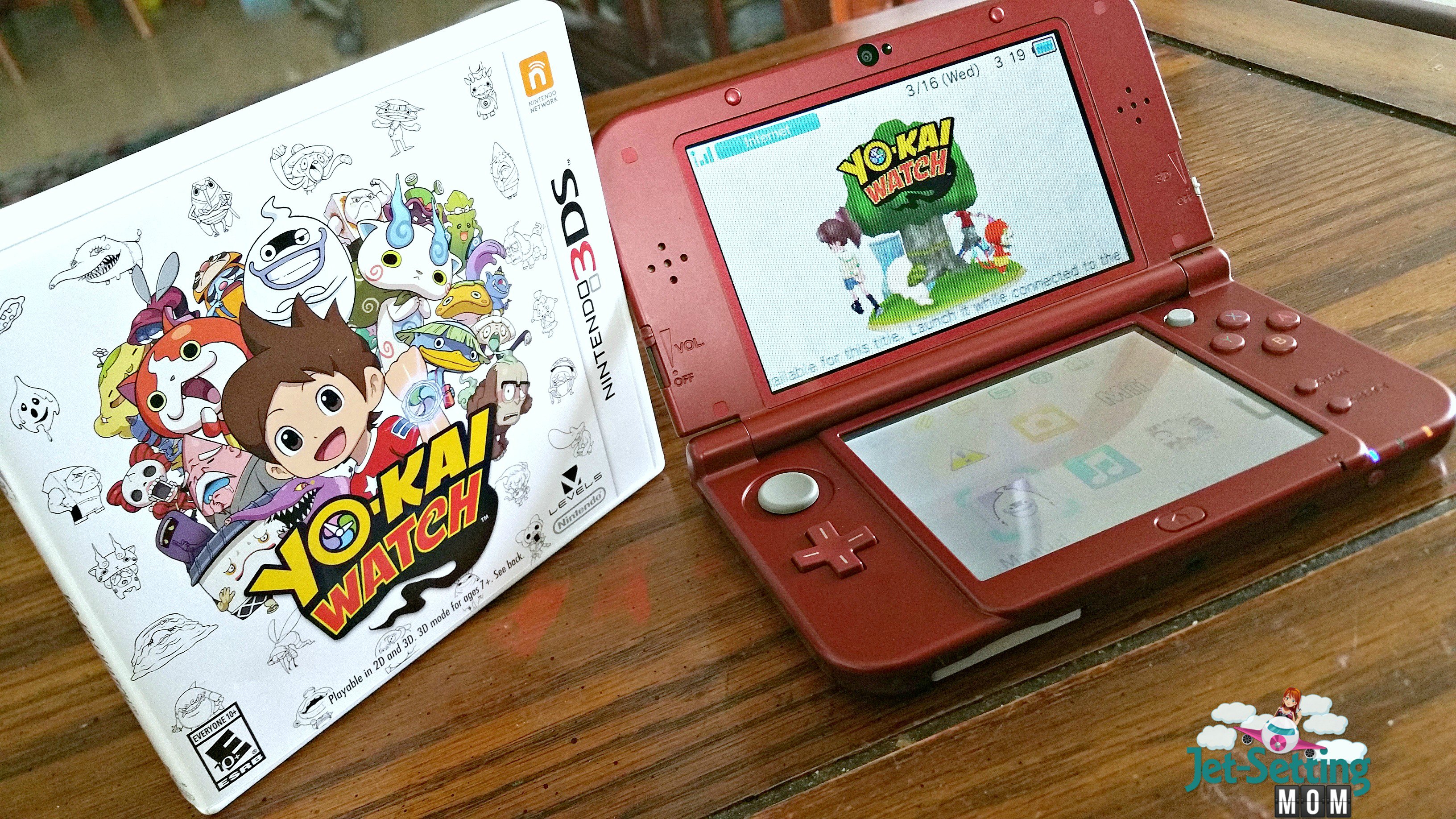 Having a very imaginative kids, they can get a bit overwhelmed with the new school regiments of homework, classes and busy schedules. I find it important to make sure my kiddos get their work done but also have time to unwind and just be themselves. Recently we had the opportunity to test out the new Yo-Kai Watch game for Nintendo 2DS and 3DS consoles, including the new 3DS XL console and my kids are loving it! Yo-Kai Watch is a new video game craze in Japan that follows kids as they befriend and catch mischievous Yo-Kai creatures that live within their city. The Yo-Kai collectors must find and collect the Yo-Kai from around the world in order to create teams to battle other Yo-Kai. Needless to say my two older kids have totally caught hold of the Yo-Kai craze and are collecting like crazy through the game! 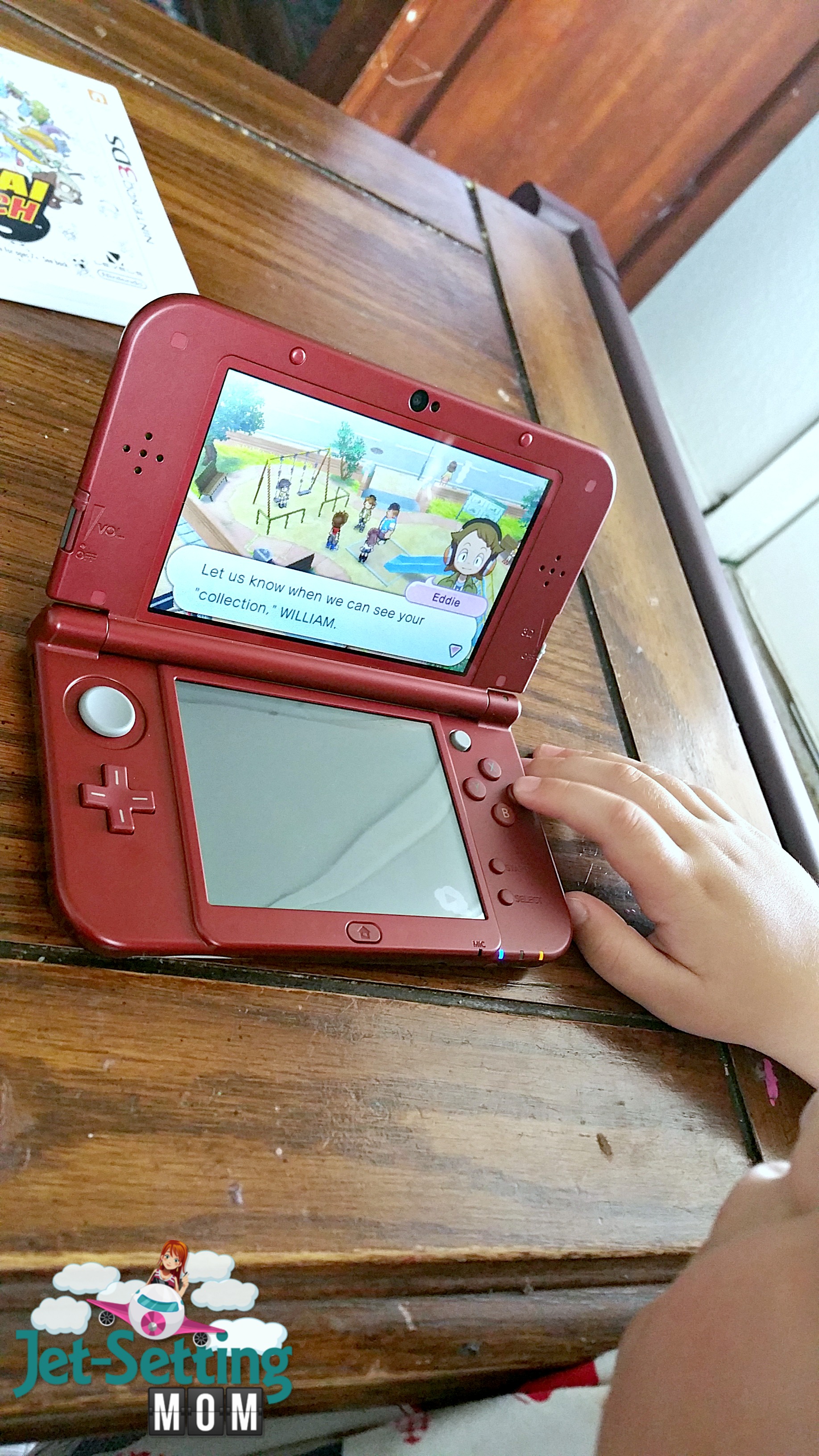 The game and the console were easy to set up, however to be aware that the 3DS XL console does NOT come with a wall charger and one must be purchased separately. It holds a great charge and allows for many other fun functions beside just games such as, internet, Mii, built in amiibo, better 3D graphics (which you can turn on and off) and more! The Yo-Kai Watch game allows for multiple users which is great for more then one kid and gives them the chance to play as themselves or name the character they want to play as. The game is rated E for everyone however, I would definitely say it’s more for children ages 7 and older due to the complexity of understanding how to work the console, and the fact that there is a lot of reading involved. It would be nice if the game would read the interactions to the kids instead, but I suppose it’s good practice for them as well. 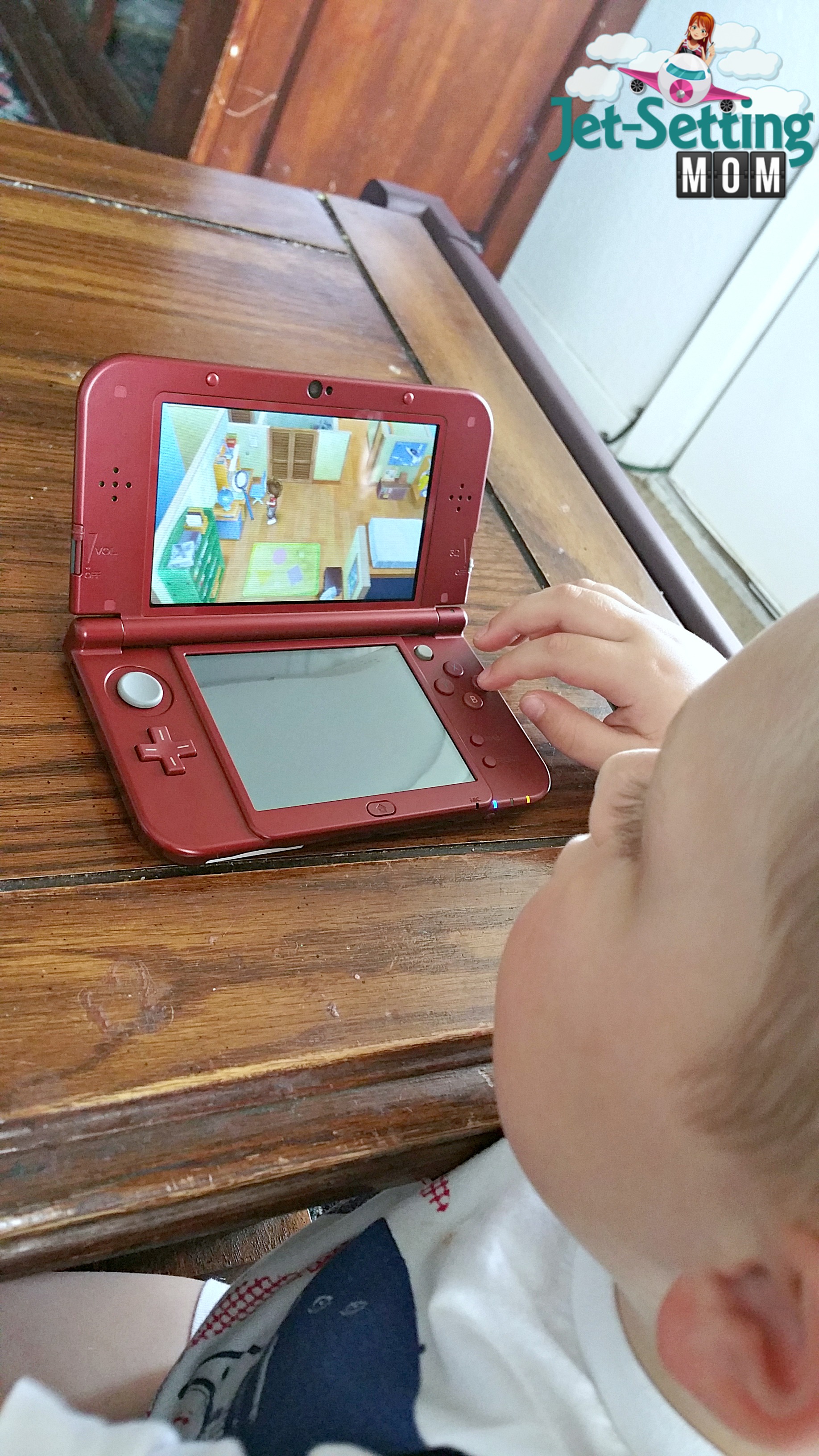 If your kids are looking for a fun new way to let their imaginations run wild, Yo-Kai Watch is a great way to give them some break time. Although we monitor their screen time, the new game and Nintendo 3DS XL console have been great in helping them relax and take some time off from the busy-ness of the day. Check out the new Yo-Kai Watch game for your kids online and wherever video games are sold at a suggested retail price of $39.99.

Win a Yo-Kai Watch game of your own! 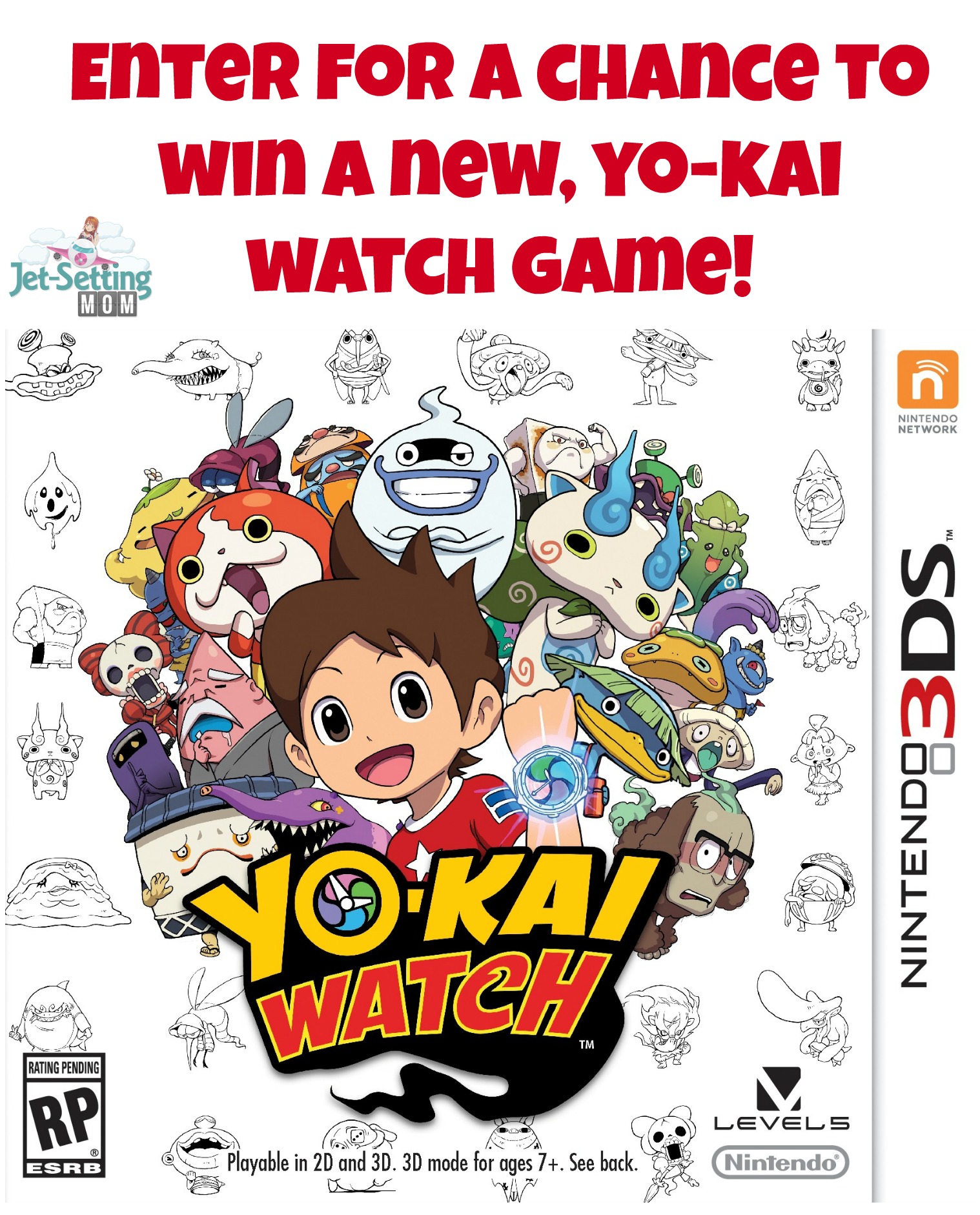 Leave me a comment on this post about who you would share the new Yo-Kai Watch video game with and your email to be entered! Winner will be randomly drawn from the comments below. Giveaway ends March 29, 2016.

Contest entrants are only eligible to win once per sweepstake, per household as a part of a campaign sponsored by Influence Central and must reside in the United States